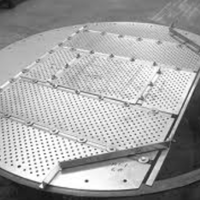 Distillation is a process in which a liquid or vapour mixture of two or more substances is separated into its component fractions of desired purity, by the application and removal of heat. This is a process used for centuries to separate compounds into their principal components. One such use comes to mind. Liquor stills to make “moonshine” were prevalent in the United States for many years. 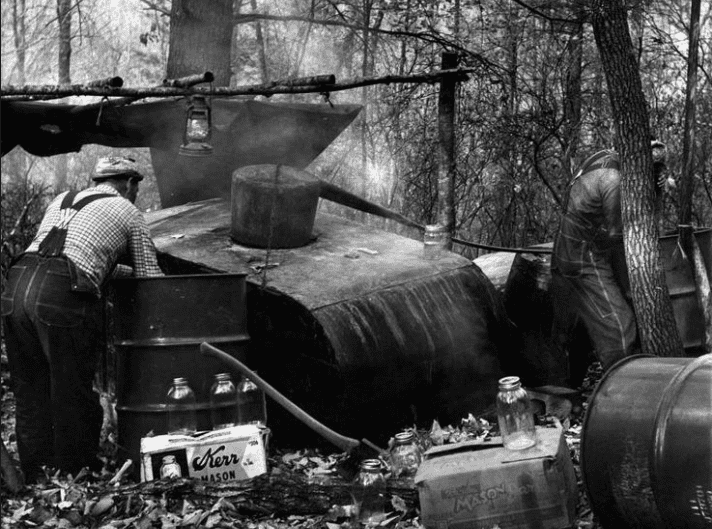 Distillation columns are a device for performing this process in refineries. Just like other process equipment, there are several methods of performing the distillation process.

There are three types of distillation.  They are:

Fractional Distillation – The separation of key components in a mixture by the difference in their relative volatility or boiling points.

Reactive Distillation - A distillation column may also have a catalyst bed and reaction occurring in it. This type of column is called a reactive distillation column. The targeted component reacts when it is in contact with the catalyst, thereby separated from the rest of the components in the mixture.

CHOICE BETWEEN PLATE AND PACKED COLUMNS

There are two main types of column internals, they are trays and packing,

The choice between use of tray column or a packed column for a given mass transfer operation should, theoretically, be based on a detail cost analysis for the two types of contactors. However, the decision can be made on the basis of a qualitative analysis of relative advantages and disadvantages, eliminating the need for a detailed cost comparison.

Which are as follows: 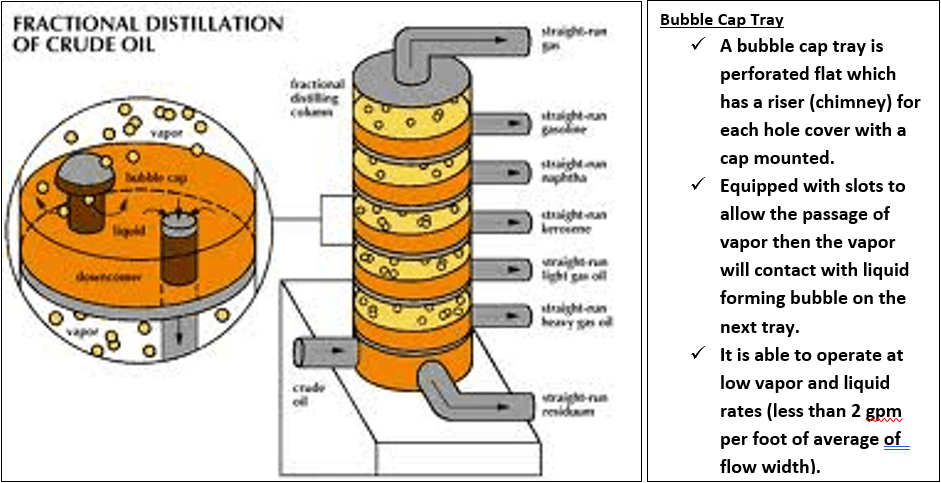 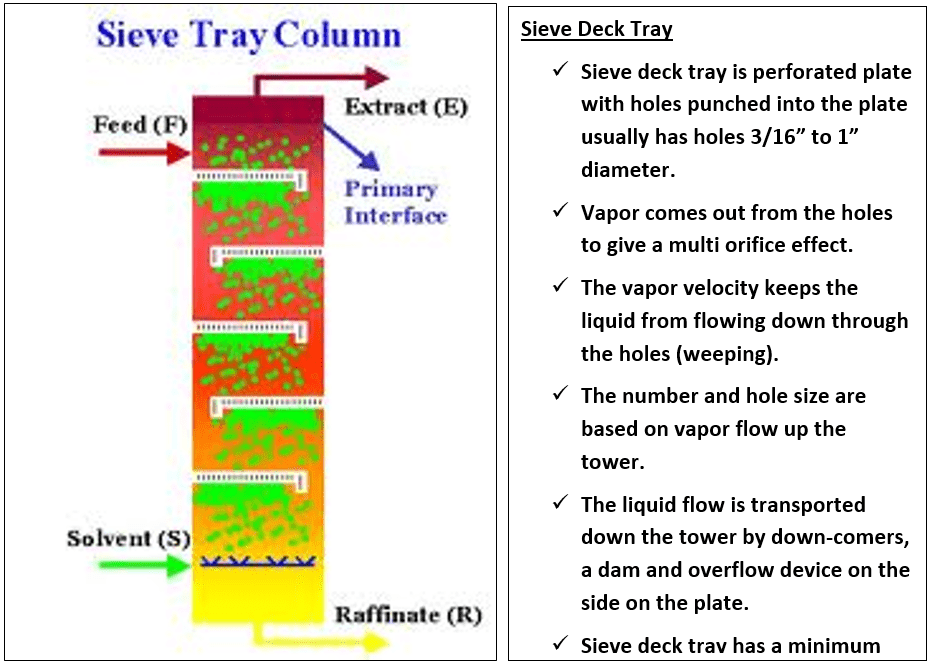 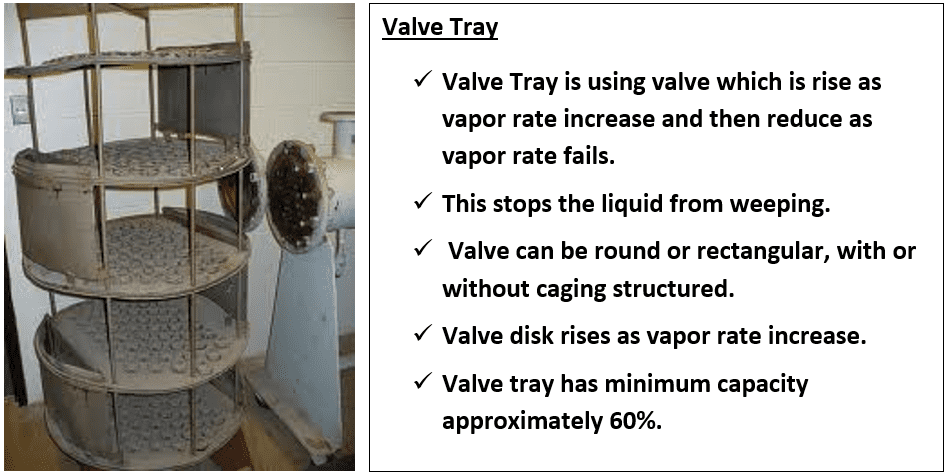 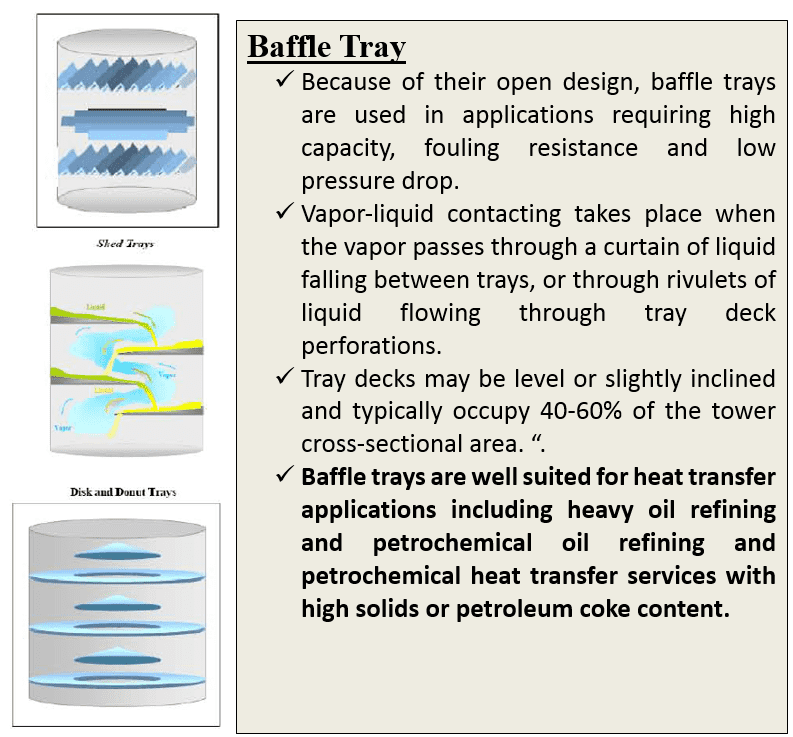